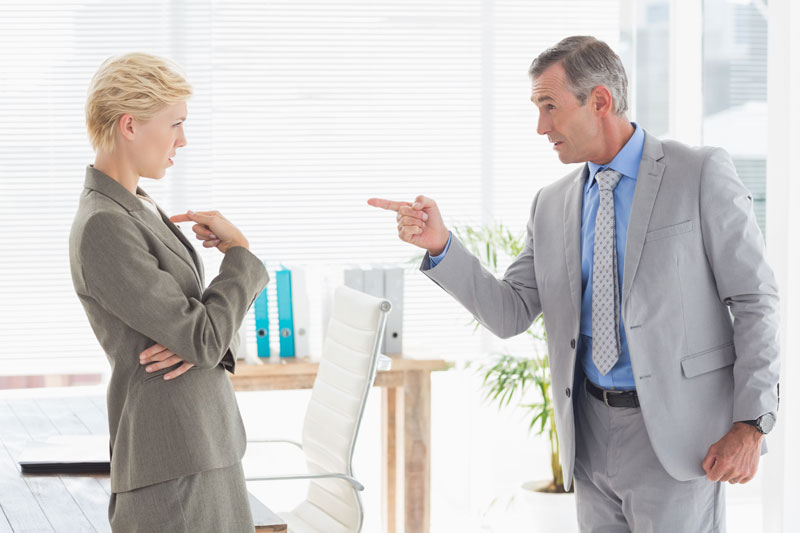 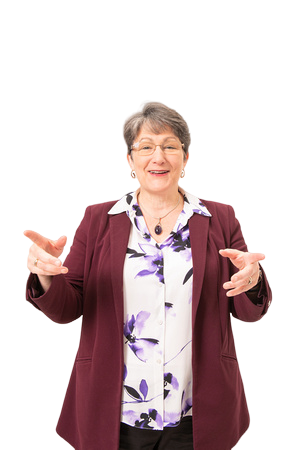 Can you avoid arguments? One simple tip to stop them in their tracks.

Many moons ago I stayed at a hotel that used traffic light symbols to set the expectations for when the restaurant would be busy. I knew the night before the best times to avoid queues at breakfast and if I had to get away at a certain point how much extra time to build in as queuing time.

It was so good at setting my expectation that because I didn’t queue as long as expected, I felt I had received better than expected service!

In my opinion the art of great communication is to do what the hotel did … remove doubt before others know they have any.

I have just engaged the services of a supplier and although she has done everything I asked for, she keeps not telling me. I feel that I am having to chase her for basic information that I shouldn’t have to. Is that her fault or mine?

Take another example … I agreed to meet a friend in London at 6pm. At 5.05 I sent a text to say I was on the train (which should have meant I would be there 15 minutes early). What I forgot to do was say I was going to do an errand on the way – I arrived at 6.00pm and she was irritated I was 15 minutes late.

My fault! I had reset her expectation!

Think back to your last argument and consider if the cause was a misunderstanding because one of you hadn’t set the others expectation? No one can mind read so take the time to tell the other person what you want, expect or need rather than hoping they will know!